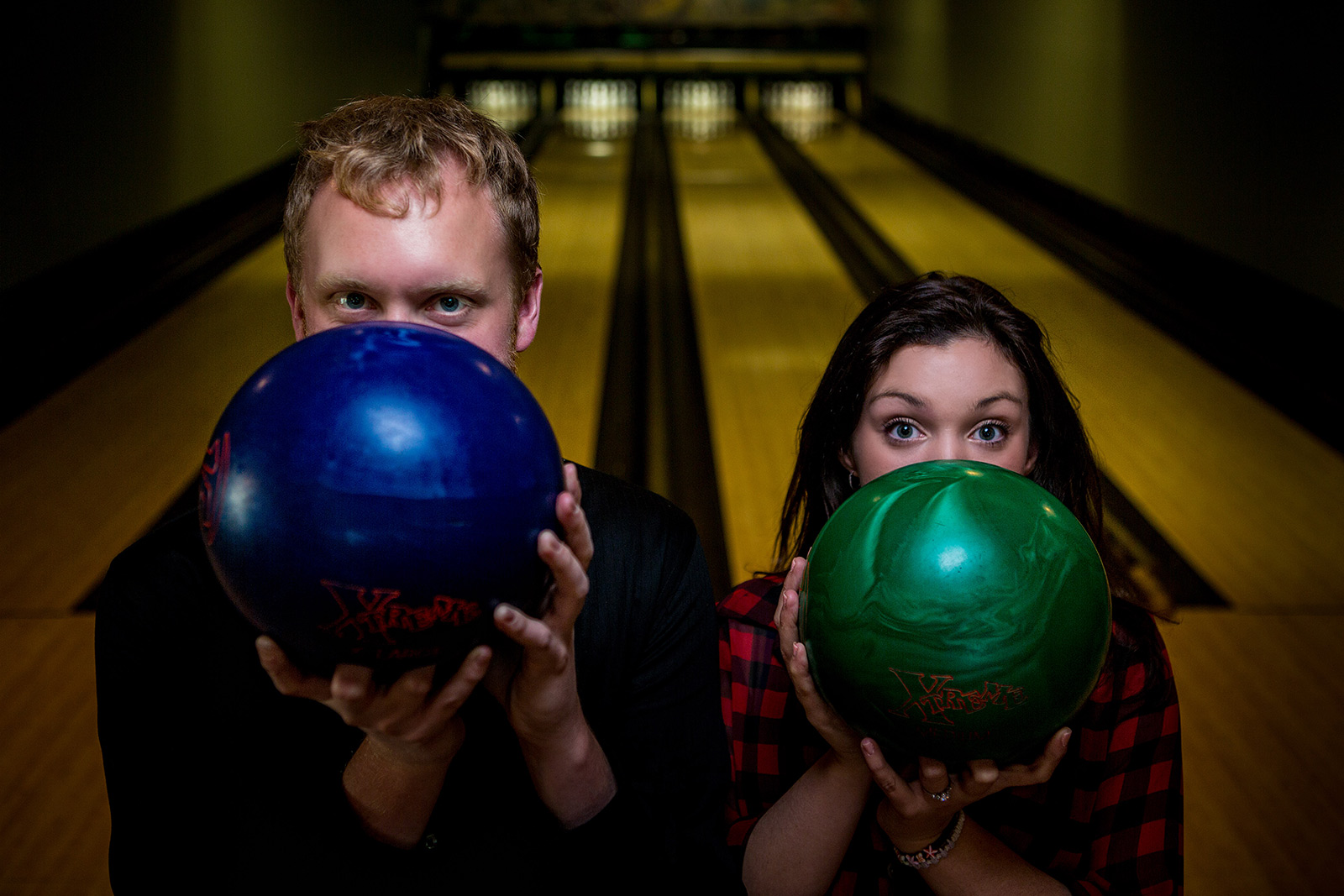 Ok, not every engagement session is like this, but I wish it was!

First off Theresa and Kenny are the coolest couple, secondly it was in Chicago, one of my favourite cities, I hadn’t been here for nearly 20 years.

We didn’t really do any shooting, rather than ‘show Jon the sites of Chicago’. We also visited several bars and ate so much amazing food, ribs, burgers, pizza (oh the pizza in Chicago, wow!) Along the way to took a few photos and below is some of what we captured on this epic 12 hour engagement session. So so good.

Cannot wait for the wedding in February, this wedding is going to be something special, watch this space. Oh, we’re doing another UK engagement session in January, more pubs and food. 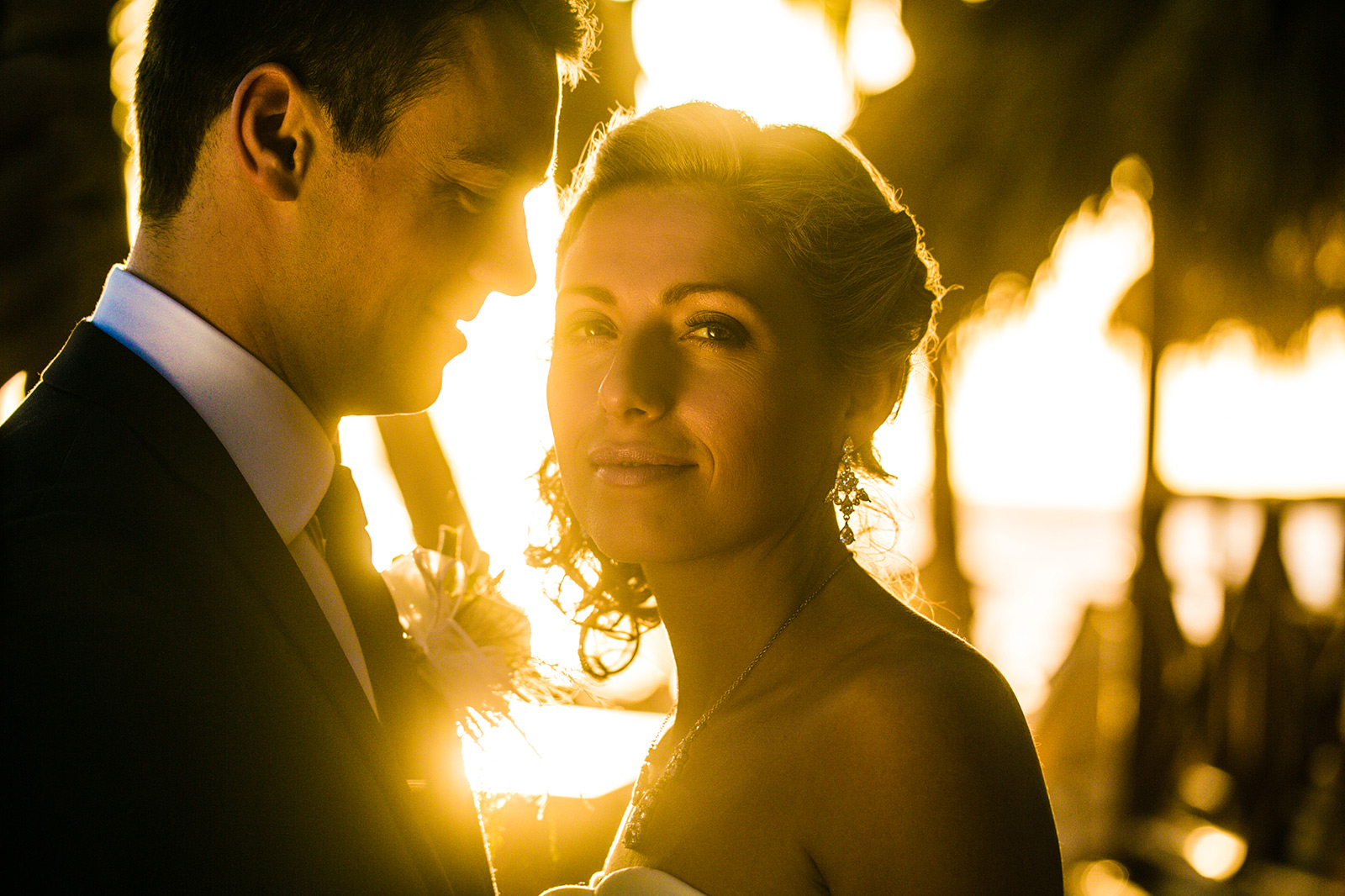